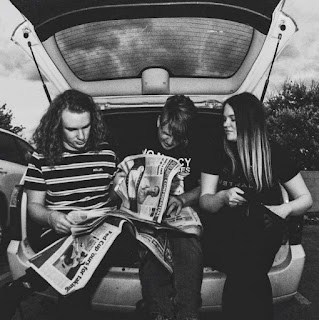 Released last week, grunge-punks Chelsea Manor (positively nothing to do with the UK's Made In Chelsea!) from Mount Gambier, Australia hit the ground running on 'Breathe'.

The follow up to their 'Creaming Soda' debut, and lifted from the trio's forthcoming debut EP, gritty vocalist/guitarist Bianca Hendy spits out "I just need a second to breathe" over hard-hitting guitar lines and pounding drums for a rampaging 2m40.