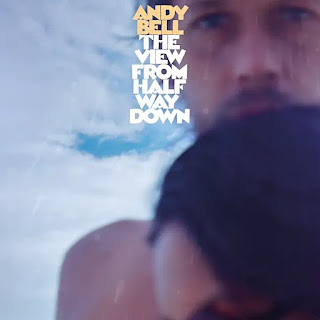 Ride's Andy Bell has revealed that he will be releasing his debut solo album.

Titled 'The View From Halfway Down', the LP is due on October 9 via Sonic Cathedral.

In advance of that, he has dropped the taster lead single 'Love Comes In Waves', shared via a video directed by Chris Tomsett.

“I’ve always wanted to make a solo album,” states Bell. “I’ve always said I would do it, although I never imagined it happening like, or sounding like, this one does. I’d been sitting on this pile of almost finished tracks, along with all the other hundreds of ideas that had fallen by the wayside since I’ve been making music. Lockdown gave me the opportunity to find a way to present it to the world.”

Check out 'Love Comes In Waves' below.