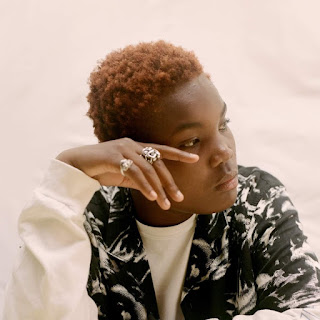 The track is out now via Transgressive, and is accompanied by a video directed by Molly Burdett.

“‘Hurt’ surrounds the possibility of healing from pain and the temporary nature of suffering. It is supposed to uplift and comfort those going through hard times," says Parks, who was recently announced as an ambassador for mental health charity CALM.