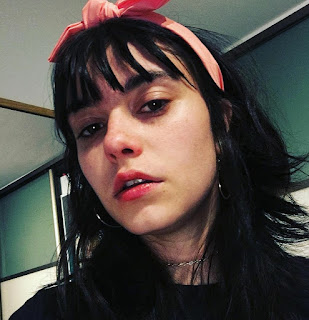 The Irish newcomer also directed the visual for the track, out now, a four and a half minute, distorted haze of indie rock-pop.

“‘Cold Blue Light’ is about the bullies we all encounter in life and looking for meaning in the darkness they create," explains Kynsy. "I wanted to write a song that held some sort of balance between destruction and hope. It’s based on an encounter I had at a new year’s eve party where there was a guy spouting racist remarks at people and it was quite upsetting and stuck with me. The result was a rowdy pop song truck full of sticky anger and synth pop goo. The video was filmed just with a camera on a tripod in my back garden, I wanted it to be direct and simple so people could focus on the music.”