It's the 'Right Time' for LA's Dava 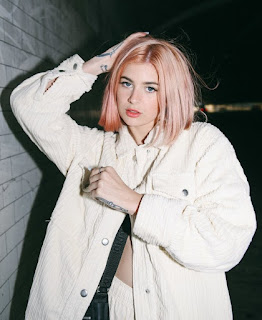 Lending her smoothly sensual tones to the laid-back slice of woozy R&B, filled with rolling beats, pop hooks, and lush melodies, the song is a breezy three-minute jam, that comes ahead of her 'Sticky' EP due later in the year.

"This song is likely going to be received as being very different from my first single ‘ASOS’, but that is exactly what I want people to expect from me," she says. "I strongly believe in making music that resonates with how I feel at the time, without the limitations of continuity or genre. I wrote this song for someone special. Someone that made me feel like it was the right time for love."