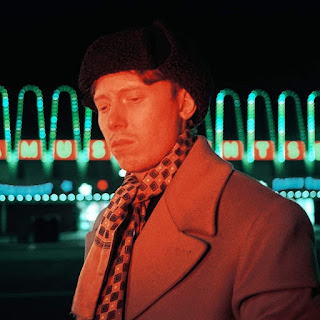 
Archy Marshall, aka King Krule, has released a haunting video for 'Comet Face'.

Lifted from his latest album 'Man Alive!', the clip was directed by CC Wade and co-written by Wade and Marshall’s brother Jack, and features Marshall waking up on a bench in his childhood home of Peckham, South London. In true horror movie style, he then walks through a park where he meets some shadowy figures who have encountered a wild, scary beast - who transpires to be Marshall himself.