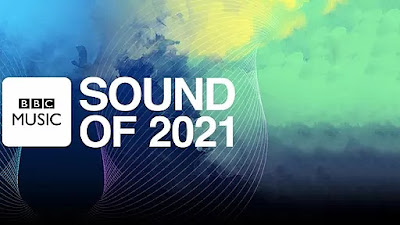 The BBC Sound of 2021 longlist has been announced highlighting ten new artists tipped for success in the coming year.

The 10 artists were chosen by a panel of 160 industry experts. To be eligible for inclusion, acts must not have been the lead artist on a Top 10 album or had more than one Top 10 single up to October 30 2020.

Rapper and singer hailing from London

The longlist will be shortlisted down to five acts, one announced live each day on BBC Radio 1 from January 3. The winner will then be unveiled on January 7. 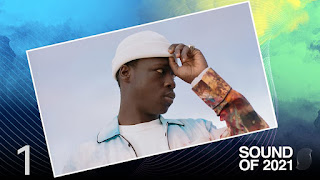 Drawing on a range that includes dancehall and drill, and the hand-drummed sounds of his Gambian heritage, he released his debut mixtape 'Send Them To Coventry', featuring collaborations with M1llionz and Mahalia, last November. 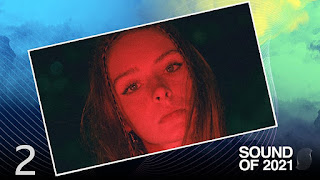 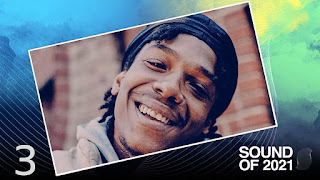 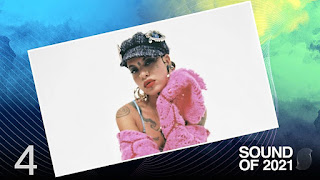 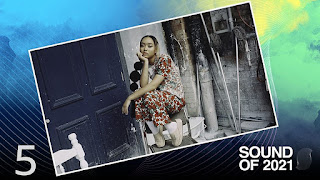