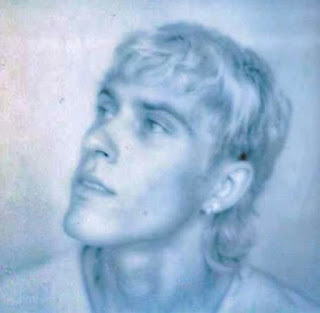 Following the one million-plus streamed 'Crybaby', Nashville-based Dreamer Boy, aka Zach Taylor, unleashes another sonic gem with new single 'Don’t Be A Fool', out now via slowplay/Caroline.

On the track, a dreamy, lo-fi beat joins pedal steel guitar, juxtaposed against a delicate timbre vocal. It bridges the gap between bedroom-pop heart and Nashville tradition.

“When I wrote this song, I was in love with someone who had no idea of my feelings," Zach confesses. "I was growing more and more frustrated with myself for my lack of initiative. I needed gumption. I needed to look at myself say, ‘You’ve got this!’ This song is sort of a conversation and an encouragement to anyone who has ever been in the same place. If you love someone, let them know.

"You never really know how much time you have with someone you love, and I think your love deserves to be free. We were really inspired by the likes of Neil Young, John Prine, Fleetwood Mac, and, more recently, our queen Kacey Musgraves. We were really into the idea of exploring more of the Nashville statement and adding our own twist. ‘Don’t Be a Fool’ is embracing the Nashville sound, and hopefully turning it into something for the newer generation.”