'This Is The End' for Sea Girls (song title-wise only!) 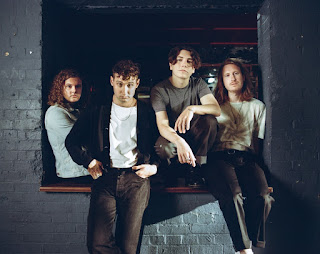 It sums up 2020 music-wise to see Sea Girls' frontman Henry Camamile walking around a deserted Brixton Academy in the newly released video for 'This Is The End', a track from the 'Open Up Your Head' era.

Even more poignant is that the band filmed at the venue on the very day that they were actually due to play their biggest headline show there, and would have done but for the Big C putting paid to everything.

Thankfully, and pandemics permitting, their 2020 aborted tour has now been rescheduled for next October.