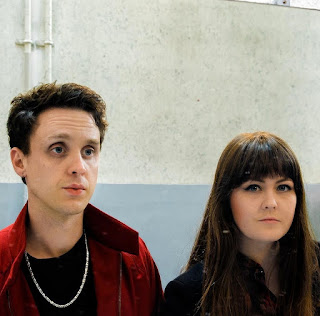 "Rather than following a narrative for the video, we focused on creating different moods while we performed the song," they say. "Annie's parts were based in very natural areas, while Billy's were more urban. The contrast in locations and meditative dancing -something we never thought we'd do in a video! - created an otherworldly, purgatory-style effect, drawing on the themes of shift and change in the song."