One To Watch :: Only Girl 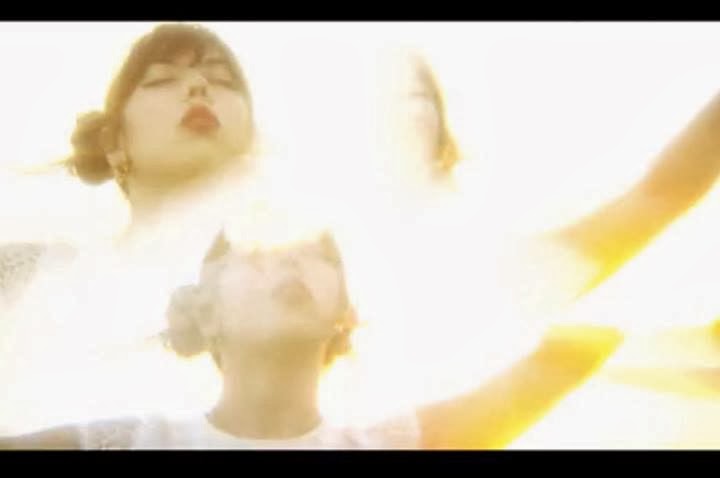 Only Girl is 27-year-old Goldsmiths University graduate Ellen Murphy, who is on course to make something of a name for herself. From what has been heard so far, early indications suggest that Ms Murphy has a bright future ahead. From her debut live shows late last year (Nation of Shopkeepers, Leeds, with Pawws; The Waiting Room, Stoke Newington with Jessy Lanza, The Shacklewell Arms with Rufus) and online tracks, she was soon heard of by a few blogs and nominated in The Tipping Point's 'Best of 2013' long list.

"Music is my career and ultimately what I want to do with my life," says the South London-based singer. "I got into music after I left uni, as before then I was always really set on becoming a photographer (which is what I studied at Goldsmiths), but never quite had the confidence or self-belief to really throw myself into music. But after uni, I joined a band and we played together for about 2 years and it made me realise I wanted to do this as a career. It also helped me to build my confidence on stage and really hone my craft and developing my songwriting. Even now I find my songwriting is much better than it even was, say, a year ago."

"My biggest musical influence growing up was my dad as he always had his guitar out, playing and singing old rock & roll and Johnny Cash, with us kids dancing around! We always had a piano in the house, so that's where he taught me to play chords when I was about 9 or 10, and I've been writing music ever since. The first groups I was really in awe of was the Spice Girls and Eternal; I used to buy Smash Hits magazine every week religiously and plaster my bedroom walls with all of the song lyric pages! As I was going into my teens, I loved singers like Mariah Carey and Whitney Houston, Destiny's Child. Then later on, as I began to discover a whole world of music, bands with strong female frontwomen like Distillers and Pretty Girls Make Graves really inspired me to be on stage. So a pretty eclectic mixture."

It's not too hard to pick up on her influences in her own work. On into 2014 and what she describes as her style of 'ethereal RnB' is again starting having people talk. Her latest track, 'Bittersweet', having been uploaded online this month. The track, which is from her debut EP set for release in April, highlights in three minutes her dulcet 80s-fusion vocals, against an electro pop background. Working with Henry Binns from Zero 7 on this, she is also to be found featuring their own 'Take Me Away'.