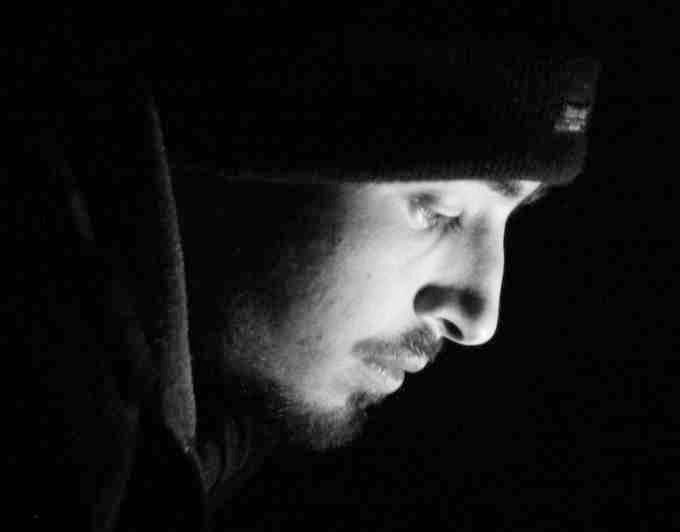 Think one man and a guitar, and depending on your musical persuasion, you may either dismiss as folky and boring, or get an image of Ed Sheeran or Jake Bugg.

Cast your thoughts and preconceived ideas aside for Andrew Marica fits none of the above. The 24-year-old Romanian singer/guitarist (he also plays piano, synths and drums) from Bucharest has delivered a quite bewitching first song in his official debut single, 'Forever Gone'.

Sparse, simplistic on the surface, but listen closely and you will hear a greater depth, and not just lyrically; having first picked up a guitar at the age of fourteen, he's no slouch either when it comes to wringing out achingly gorgeous notes. 'Forever Gone', Marica dedicates, 'In memory of Aura';  in recent interview he described the song as having been 'written in one very lonely night, after the death of someone very dear to me."

Track him online and you will find a few more of his compositions - such as 'Most Beautiful Day' here - that prove he has plenty more songs of equal calibre up his sleeve.