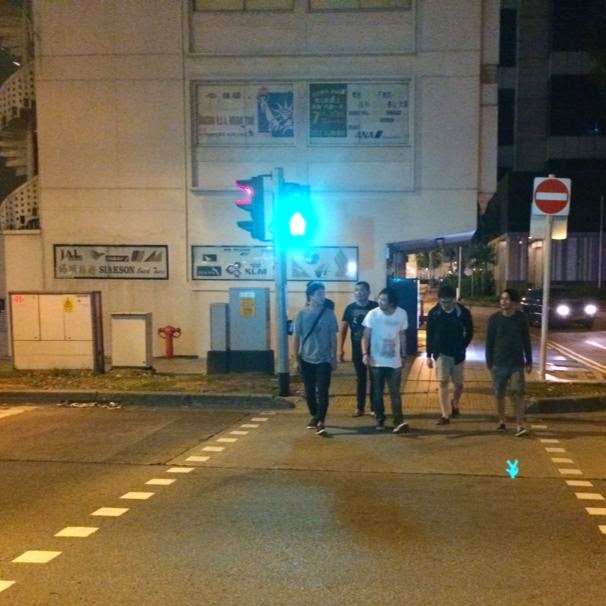 Lightcraft are a five-piece new to our ears, although they appear to have been around for a good few years now. The Jakarta, Indonesia-based band Lightcraft produce an emotive alternative type of rock; given that their Facebook lists influences such as Coldplay, Radiohead, Snow Patrol, Elbow and Feeder, gives you a feel of where this band are aiming.

With a yen for big stadium-size anthems, their most recently released second album 'Colors of Joy' (they put out their debut album, 'Losing Northern Lights' in 2008) brings up plenty of atmospheric shimmering guitar notes and a solid rhythm section.

Check out 'Hello Goodbye' - no, not the Beatles one - below with its guitar crescendo.