Best new tracks Down Under #16 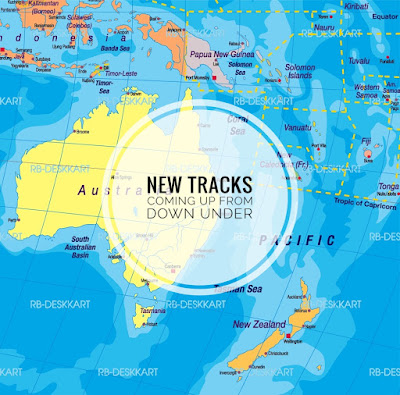 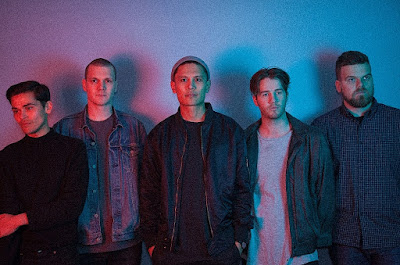 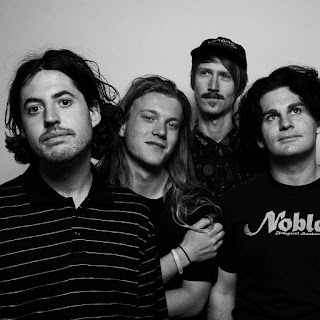 Also from Melbourne, though sounding a lot different to the above, this four-piece dropped their new single last month. After last summer's 'June' single, this is a gem of flowing indie rock melodies, beefy percussion and an oscillating vocal, that alternates between the low-key and passages of grunge workout.
Facebook 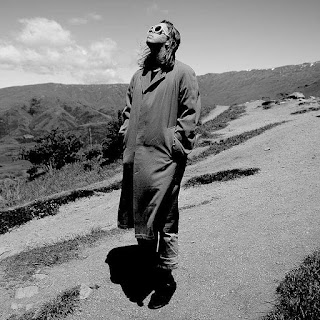 The Auckland, NZ multi-instrumentalist's (of The Melancholies and Leisure) solo single is a beautifully dreamy, folk-inflected piece of melancholy, over which Young's voice floats. "I wrote it about losing your way in the haze of depression and the self-centredness that usually comes with it. You're often so numb and drained of energy and compassion that you're no longer able to invest emotionally in those who matter most to you. The song is an acknowledgement, apology and promise to do better," he says.
Facebook 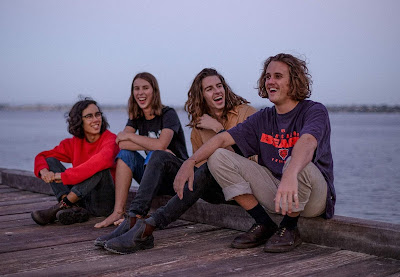 Last heard by Little Indie with the release of their 'In The Slight' EP, the Perth garage rockers are back with a new single, out April 24. The sub-four minute number fills out with twangy guitars, steady midtempo beat and raw vocal. Check out their Facebook for details of their May Good Grief Tour.
Facebook 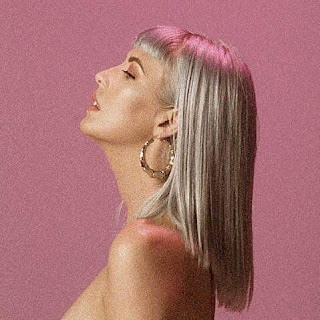 Released last week, the Perth artist follows up last year's debut single, 'Love Nobody', with a glitchy, synth-pop jam. Following on from the self-love themes of her debut, this new track is for "when you've worked on yourself, sorted your shit out, and you're finally ready to be with someone," she says.
Facebook


GOOD BROTHER - PEACE TO MY BROTHER 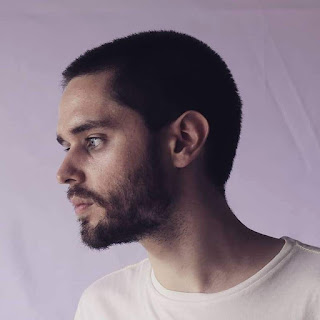