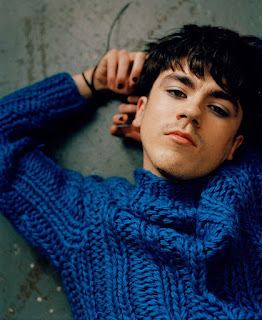 The piano-led, multi-layered track comes from his upcoming second album 'Zeros' - the follow-up to 2017's debut, 'What Do You Think About The Car?' - rescheduled for release on September 4, from the previously-announced August 21.