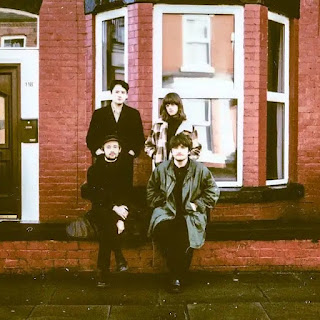 “Part-written, but then fully recorded during lock-down, the mixtape is by far the most honest thing we have offered," says frontman Will Murray of the seven-track work. "No one else’s input besides ours, seven tracks each giving their own angle on the FUR sound.

"Themes of isolation started to show in the songs written before anyone knew we were facing an isolated lockdown, so it feels like the perfect time to be releasing something like this. Being forced to reflect on the past and tackle some personal struggles means the songs are more reflective and true to life than some of our previous releases.

"It feels like we came into our own during the process of making this. No label or people getting their intentions in the way, we just had so much music being written and we were proud of, we needed to let people hear it and we weren’t gonna wait around until we could get into a studio."