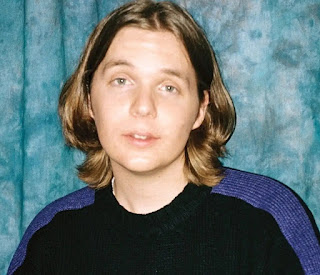 JAWNY, aka Jacob Sullenger, has released his new single, 'Sabotage'.

Following last year's viral hit ‘Honey Pie', the lo-fi, slacker-pop track is lifted from the Los Angeles-based singer/​songwriter and multi-instrumentalist's 'For Abby' record, due out via Interscope Records later this year.

“‘Sabotage’ is probably my most honest song on the entire project,” he says. “I was feeling really defeated in the room that day, and I feel like the song kinda embodies that.”