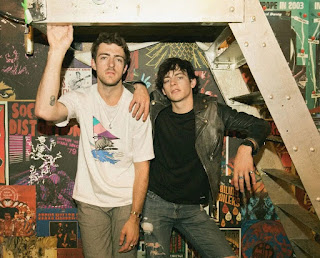 The Driver Era have dropped their latest single 'Places', out today via BMG Recordings.

Written, produced and recorded by Rocky Lynch while brother Ross was in Vancouver filming Sabrina, the idea for the song developed in the car on his way to see his girlfriend.

"It's weird because I typically write songs about past relationships and experiences," states Rocky. "But this time, it was about a current relationship... it was a really weird feeling."

Give it your ears below.