Track Of The Day :: The Rotanas - Figure It Out Alone 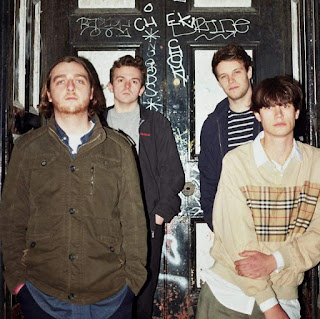 After entering the year with 'Scores on the Doors’, fourth single from Cardiff's The Rotanas, 'Figure It Out Alone’, is a change of pace and style.

Think DMA'S with a touch of toned down Oasis from the 'Gritpop' outfit, which arose out of guitarist and songwriter James Wilson's lockdown months, and is a more mellow offering after their previous swagger and swell releases.

“The track was written whilst I was in self-isolation and had far too much time to myself to mull over past relationships," he says. "I learnt that I needed to let them go in a mature way, and close the chapters of my life which they were a part of.”

From the gentle strummed opening, Harry Watton's voice is a raw delight (like a Welsh Tommy O'Dell) on the four-minute stripped down track, released last week.

The Rotanas · Figure It Out Alone