Track Of The Day :: White Flowers - You Caught Me 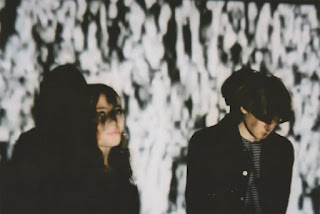 Preceding their debut EP 'Within A Dream', which is out tomorrow, January 15 via Tough Love Records, Northern dreamgazers White Flowers drop 'You Caught Me'.

The softly atmospheric track, which comes with the duo's own self-directed video, follows on from the exquisite title track which was unveiled late last year, and similarly shimmers in an ethereal haze.

"'You Caught Me' deals with the concept that everything is multi-dimensional and in a constant state of flux," they say. "It is a response to the idea that perceptions of people and situations are only fleeting impressions subject to circumstance and interpretation, that nothing is ever really concrete. "