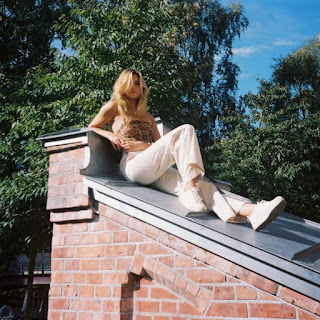 The silky track, produced by Adrian Einestor Sandberg, is a dreamy, textured soundscape of translucent, hazy melodies and breezy synths unfolds around her sweet vocals that tell of the lyrical fear of intimacy and captures the angst of losing that early glow in a relationship.

“The song is about that stage in a relationship where there isn’t really that much new and exciting to discover about each other," she says, "and captures the fear that I might not be enough once the shimmering glow of first expressions fade.

"I wanted to communicate a mood or a feeling with the song that evolves and becomes more consuming as the track unfolds.”