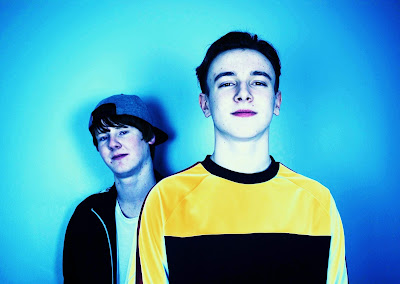 Bathgate, West Lothian two-piece Pyro, a band Little Indie has featured a couple of times over the past year, are back with a new song and a distinctively new, more mature sound.

‘Too Far Gone’ feels very raw and honest, and at times it’s almost like peering in the window of a break up or a family domestic. Sound-wise, the band have shifted from their heavier early songs showcased on last year’s 'Forget The Silver Lining' EP to a more accessible, more thoughtful approach which shows a good bit of variance and reflects the duo’s musical talent as well as their growing songwriting prowess.

The accompanying video for the track mirrors the themes of the song, with a troubled family feud at the heart of it.

Pyro are back on the road later this month with a string of live dates throughout Scotland.