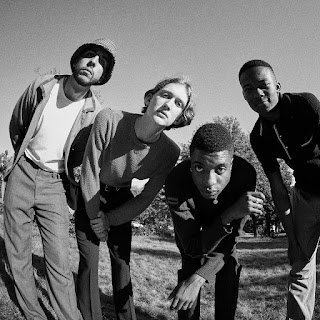 Fresh from their airing on last night's (November 30) Made In Chelsea, London newcomers - and one to watch in 2021 - Malady today drop the video for their recently released impressive debut single 'London, I Love You, But You're Bringing Me Down'.

Directed by Will Reid, the clip was filmed in the London underground, and around Canary Wharf and along the banks of the Thames.