One To Watch :: The Probes 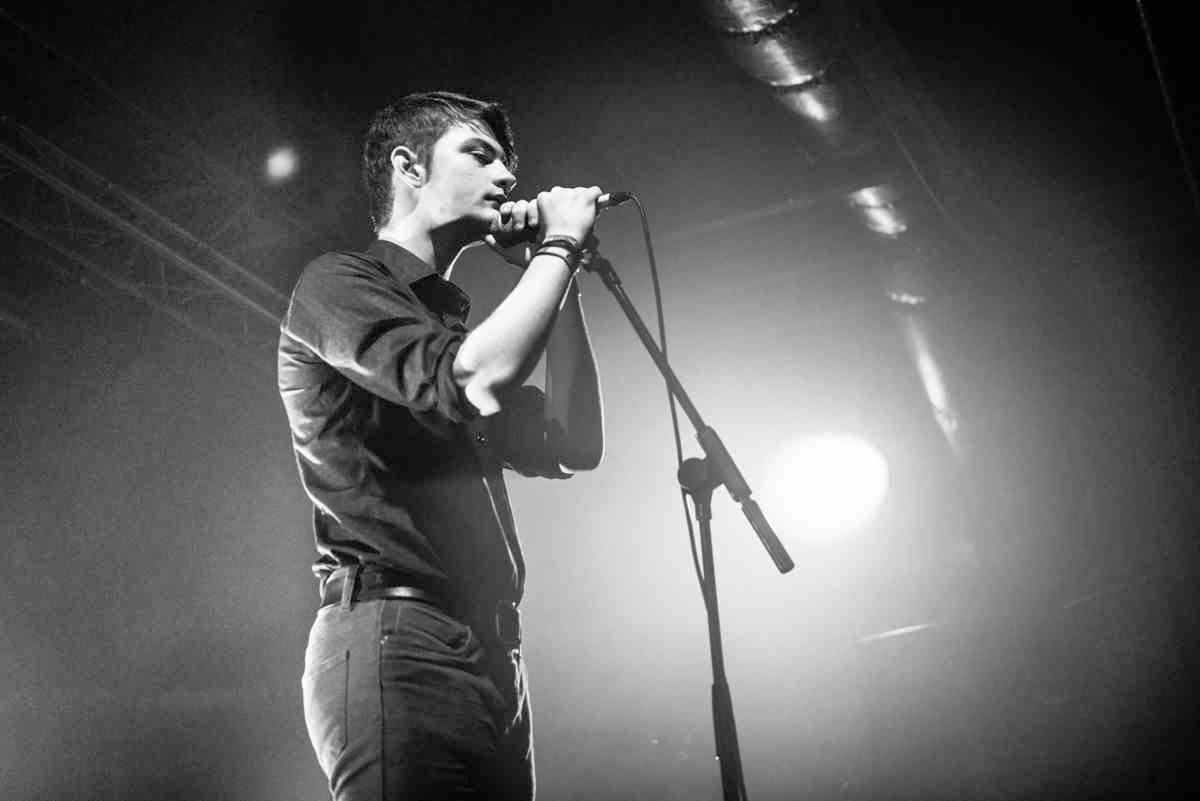 It's not hard to see or hear the comparisons to Joy Division with up and coming Liverpool post punk outfit The Probes.

The four-piece, however, when one looks closely, are not exactly 'new' having started playing live in 2012, so it is something of a mystery as to how they have managed to keep hidden below the radar for so long. They have put in a fair amount of giggage since then (including opening for Echo and the Bunnymen at the 02 Academy in Liverpool at the end of last year), albeit still as yet to break out from their Merseyside base. 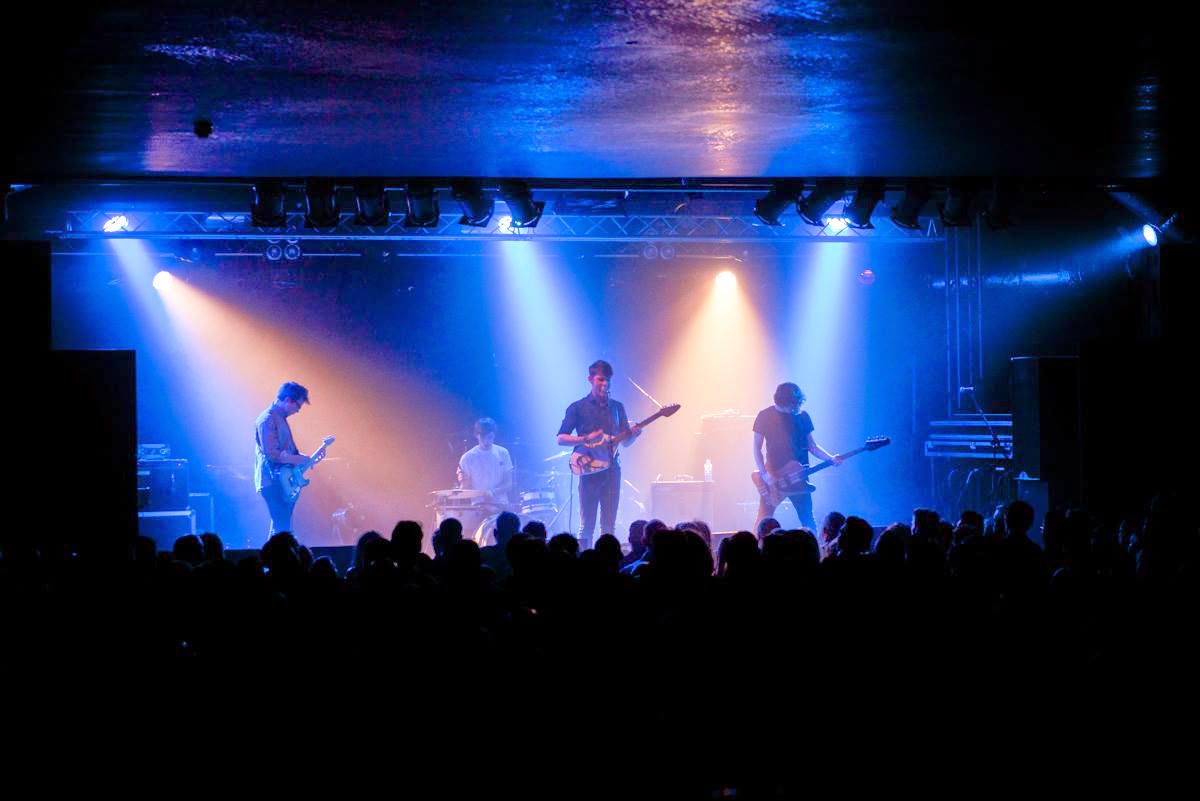 After producing their first track 'Memories Of The Space Age' early last year and uploading online various demo tracks, it was the EP released in March this year, 'Synesthesia', that has caught attention.  That, together with their show last night (May 3) at Liverpool Sound City (which really grabbed people by the ears, with fans, general punters just having stumbled by them, as well as fellow musicians taking time to watch - and acclaim - their set) seem to signal that The Probes are not likely to remain on the sidelines for much longer.

The four-track EP - 'Marrakech', 'Sunshine State of Mind',  'Plastic Lamb',  'Marrakech (Dub)' - doesn't just bring to mind the darkness of Joy Division, there is also in parts a flavour of fellow icons of the 'pool Echo And The Bunnymen (the band's Will Sergeant designed The Probes' EP cover), Interpol (a cover of whose they include in their repertoire) and The Cure. Their sound is directed by impressive Ian Curtis look-and-sound-alike vocalist Jack Greene, with some excellent fluid bass lines provided by excellently Justin Forman.

Watch them performing an acoustic cover of the Bunnymen's 'The Killing Moon' last year below.

The Probes display not just a sharp line pop sensibility, but listening to the six-minutes-plus of 'Marrakech (Dub)' shows they are able - and intending - to explore wider realms.

A band who will be definitely crossing the Mersey to wider shores.