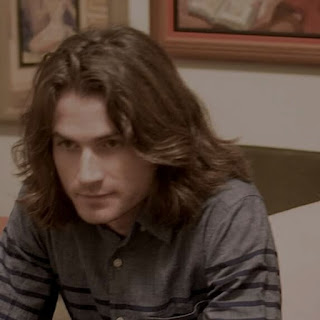 San Francisco-based Matt Reagan, former guitarist with pop rockers 2AM Club and now a solo artist/producer, has just released his latest single ‘Far’, the first of three tracks coming out over the next couple of months.

Recorded at his home studio and co-produced and mixed by Jason Victorine, Reagan describes ‘Far’ as "coming from missing old friends in new places", while sonically is "based around Telecaster guitars and B3 organs". It's a foot-tapping, upbeat number, helmed by Reagan's rather angelic vocals and layered harmonies, and of course, those lush guitar lines coming in as well.