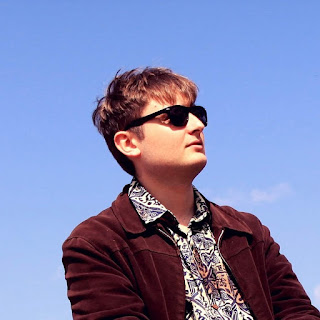 The infectious jangle-surf rock track finds McLellan tangling with the largely universal experience of feeling like your stuck working at a dead-end job for little reward.

"I've done so many crappy jobs trying to make ends meet- one highlight was power washing bird shit off a veranda in the rain," McLellan recalls.

"I wrote 'Wage Slave' after leaving a job as a 'grill chef' for a small burger restaurant in Brighton during my first year of university. I used to come home from work and smell so awful my girlfriend wouldn't want to sit near me, I smelled like sweat and oil. While you're working in those sorts of jobs all you can think about is the future and what you're going to do when your shift finishes."

The 'Unsaid' EP is due out later this year via Good Eye Records.