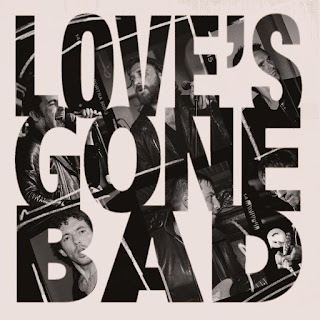 Preceding the release of debut album, 'You’ve Always Been Here', out via BMG on October 2, 'Love’s Gone Bad' was originally released by Chris Clark in 1966 on Motown subsidiary, V.I.P. Records, later being taken up by The Underdogs as a garage-rock reworking.

“'Love’s Gone Bad', a rare northern sole stomper that we dug from the underground. We beefed it up and gave it golden wings with matching loafers! Be prepared to dance!” acclaims Miles Kane.

Tune in via the accompanying video, filmed at London’s Moth Club.