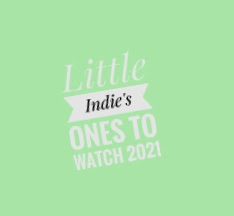 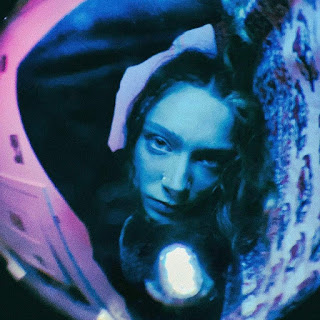 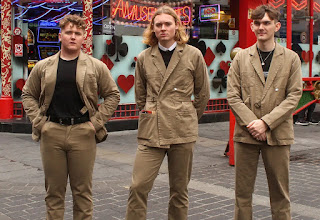 Indie post-punks The Rills dropped a summer banger 'The Angler' in July last year, and ended 2020 with 'Stardog'. The London-via-Lincoln outfit drop ear-grabbing riffs and frontman Mitch Spencer has the style and savvy signature vocal to offer something that is as good for a mosh, as it is very infectious. 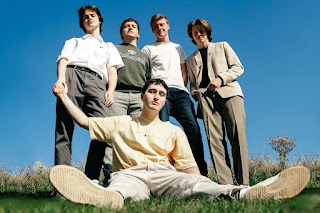 This young Liverpool four-piece Courting dropped a run of singles last year, and this year they are ready to unveil EP 'Grand National' via Nice Swan Records. They deliver fast-paced gems that hit the spot musically and lyrically, with frontman Sean Murphy-O’Neill embodying Scouse humour. 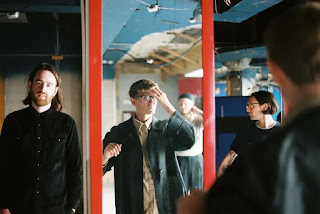 Yard Act have already made a start on conquering 2021 with the follow-up to last year's 'Peanuts'. The post-punk quartet's 'Dark Days' sees the Leeds-based band once again hauling their distinctive sound to the fore; melding jagged, snaking riffs with the drawled vocal delivery of James Smith, that encapsulates wry storytelling. 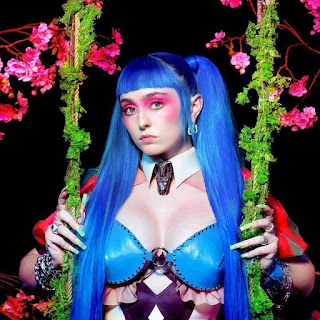 Ashton Nicole Casey, better known as Ashnikko, is an American singer, songwriter, and rapper, who took off in 2019 with single 'Stupid' with Yung Baby Tate, which gained viral popularity on the video-sharing platform TikTok. Self-described as “angry, punk, hip-hop, bubble-gum, sad-girl-feminist,” her debut mixtape 'Demidevil' arrives in February. Expect her name to be on everyone's lips by the summer.