JUNGLE are back with new album, live dates, and 'Keep Moving' video as taster 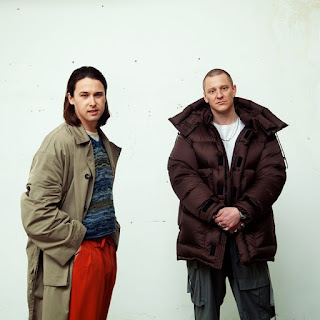 JUNGLE are back in business with the announcement that a new - their third - album is on the way.

‘Loving In Stereo’ is set for release on August 13, and follows 2018’s ‘For Ever’. It is preceded by new single ‘Keep Moving’, described as a song about accepting who you are.

J Lloyd and Thomas McFarland are out on the road for three dates in September, including two nights at London’s O2 Academy Brixton.

Check out ‘Keep Moving’ below via the video directed by Lloyd and Charlie Di Placido.